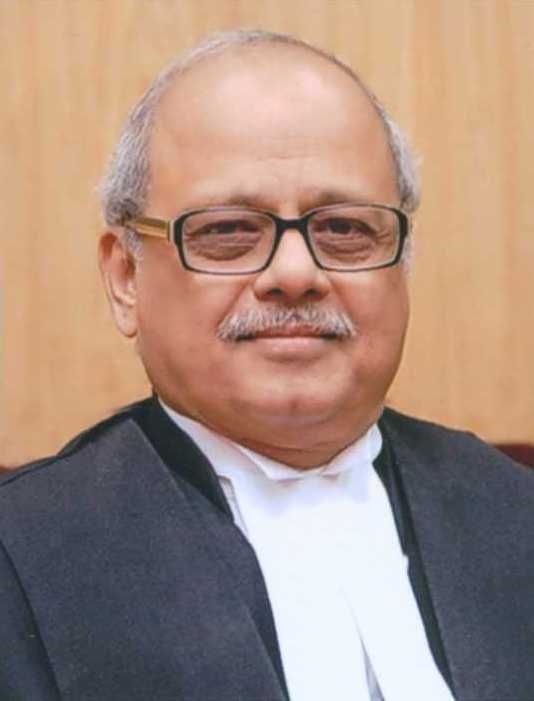 Born on 28th May, 1952.Obtained B.Com., from St. Xavier's College and LL.B degree from University of Calcutta and also obtained Attorney-at-Law and thereafter associated with many Philanthropic Societies.Enrolled as an Advocate on November 30, 1976.Practised in Civil, Commercial, Constitutional and Company matters in Calcutta High Court from 1976.