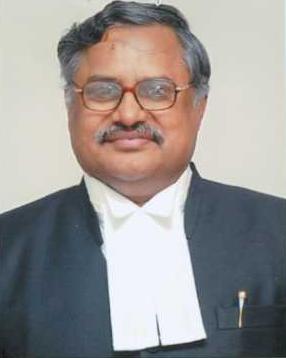 Had primary education at Nellore and Ananthapur.

Enrolled as Advocate in the year 1976. Practised as Advocate at Ananthapur for 41/2 years as Member of the Bar Association, Ananthapur and associated as junior in the office of reputed senior criminal side Advocate Sri Kadiri Konda Reddy, Ananthapur.

Promoted as Senior Civil Judge in December, 1989 and worked at Sathupalli and Tenali.